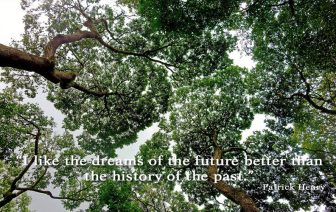 Because she is only a child, she does not realize how inappropriate, dysfunctional, and wounding her mother's behavior is. She has no mature pre-frontal cortex nor any cognitive framework to create such insight and realizations; she has no frame of refernce other than her own alcoholic mother. 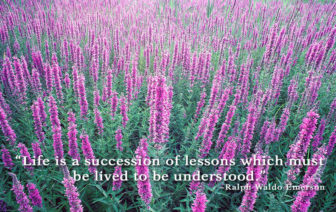 NOTE: We are a group of Denver's top counselors and psychotherapists. We began this website as a way to deliver accurate and meaningful information to our patients (our prospective patients), and their friends and families.